Core sampling is a technique used for ore exploration – for example; to discover oil, gas, and other resources hidden deep inside the earth. It has been used for many years to locate and test the quality of minerals underneath the sea and land. Core sampling is an expensive process that helps engineers and scientists to better understand these resources. With that being said, let us take the discussion a bit deeper and see how important core sampling is today. Let’s begin.

What Is Core Sampling?

As mentioned previously, core sampling is mainly used for undersea exploration. The process is carried out by huge rigs located in the middle of the ocean to collect samples. A drill extracts the sample, which is then brought to the surface for examination and study. Many times diamond core drilling is done. The engineers and scientists then examine the underground rock for its permeability and porosity. Sometimes core sampling is done in a way to recover several layers of fine-grained deposits without disturbing their depositional sequence. By studying these grains, scientists have been able to study the depositional history and the occurrence of oceanic events taken place in the past. Furthermore, scientists and engineers have also penetrated polar ice sheets to study the rate and age of ice accumulation.

Long metal cylinders known as coring tools are used for such purposes. Engineers either force them inside the earth or may draw sediments inside to draw samples using suction.

Core sampling done in Texas provides the scientists with necessary information regarding the location of gas and oil reserves along with the quality and purity of the noted reserves. Core sampling is an important process because it fetches important information from even one single rock regarding the history of the reserve’s content along with the geological structure and format.

Then it is about the rock layers. Once you have acquired information by using core samples, it now comes down to preserving the layers. Scientists tend to preserve these samples as they might be needed for further examination in the future.

After giving this article a read, one can imagine the importance of core sampling. The oil and gas we use today daily are a direct result of that. Moreover, core sampling requires huge financial backing and professional resources. Therefore, those who are in charge of carrying out the processes, tend to be masters in their fields. 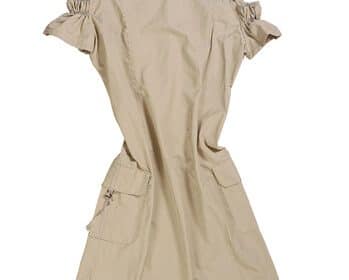 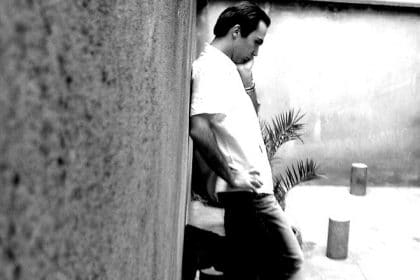 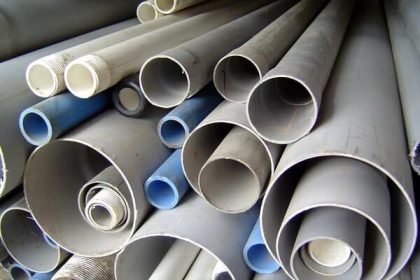